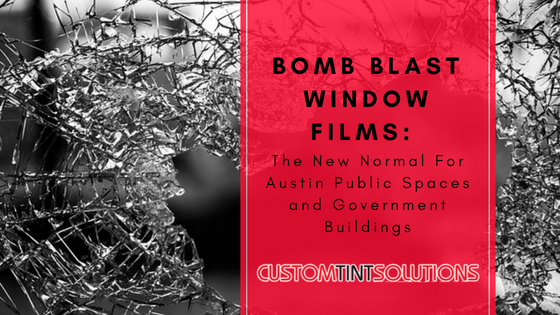 Why Bomb Blast Film Is Necessary For Public And Government Buildings

Bomb blast security film makes use of high tech window films laminated to glass with cutting-edge adhesives and is attached to window attachments specifically created for the job of holding glass in place after explosions. These films range in thicknesses, from 100 micrometer (or 4 mils minimum 2 ply) through to 525 micrometers + (21 mils) depending on what type of protection you need. The level of protection you require is dependent on what you are protecting your building’s windows from. Below we address two of the most common reasons for security film bomb blast and otherwise is needed: one natural, one man-made.

The sad fact is terrorism is at an all-time high in the world and the recent Austin bombings brought that to the forefront in this city more than ever before. You simply cannot be too prepared. Soft targets are virtually everywhere and terrorist strike with reckless disregard–schools, churches, and now even homes. Because of this, any public space, especially Austin government buildings, need to prepare for the worst case scenario with bomb blast film. The correct combination of film, adhesives (like C-bond) and attachment frames will stop many magnitudes of bomb and drastically reduce collateral damage.

So far the 21st century has seen a lot of crazy weather patterns as climate change starts to take its deadly toll. The natural disasters we see today are more potent than we have seen in the past. The reason bomb blast film is an option to weigh is because they are needed to protect Austin public buildings from natural disasters of rising intensity and frequency. During most natural disasters from hurricanes to hail and from earthquakes to tornados flying glass is the most main cause of injury/trauma. With bomb blast window film and with the correct adhesives these shards of glass are kept in place even after the window shatters– protecting the buildings interior and most importantly bystanders from being hurt or killed by flying glass.

For more information on bomblast window film to protect your building, read the PDF below:

In today’s day and age, it is no longer an issue whether you need strong security films like bomb blast film because the growing ubiquity and new building codes make it more of a mandate. Window film or a tempered glass equivalent is now the rule in most public buildings–not the exception. If you have questions about your building being up to these codes or are already looking for a low-cost solution to tempered glass, such as security film, contact us today for a free consultation to discuss your options. 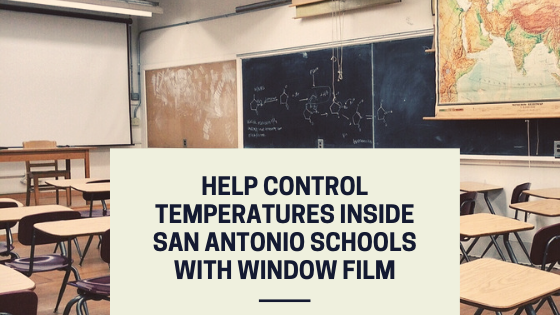 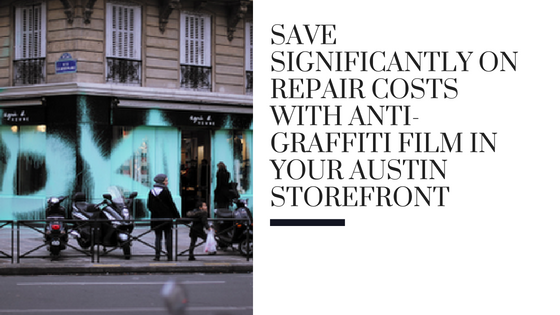 August 9, 2018 Save Significantly on Repair Costs with Anti-Graffiti Film in Your Austin Storefront Read More 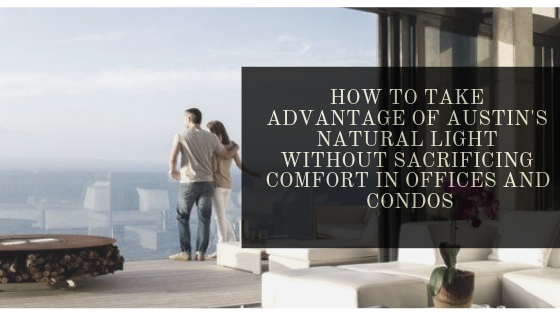 March 15, 2019 How to Take Advantage of Austin’s Natural Light Without Sacrificing Comfort in Offices and Condos Read More
Get a Quote