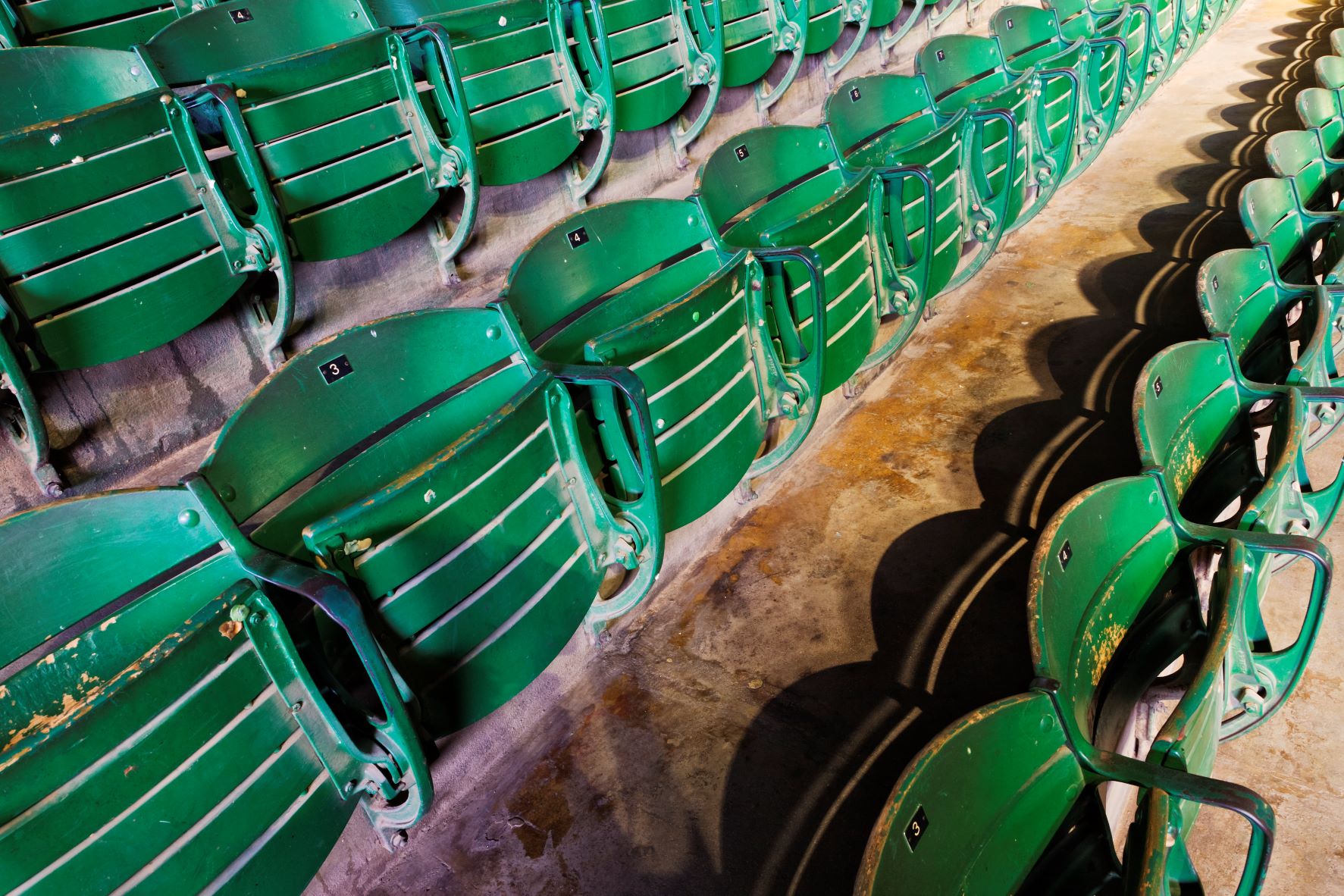 At Custom Tint Solutions, we carry a large selection of commercial window films for any type of commercial space. One type of industry we work with that dramatically benefits from window film is large and small venues. These types of environments have unique needs because of the number of people they hold and their open-space nature. So when it comes to stadiums in Ursuline to concert venues in Downtown Austin, we are the window and surface films company to partner with. We carry and work with the biggest brands in the biz and have done myriad large commercial jobs in the past, making us uniquely suited to help your Austin or San Antonio area venue. Whether your goal is to save, improve your security or sell more tickets–we have a window film that makes sense for your gathering space. We have the logistical experience for large-scale stadium jobs, including dedicated project managers and crew. If you operate a concert hall, stadium, or arena anywhere in the Central Texas area looking for the benefits of window film–let’s talk. 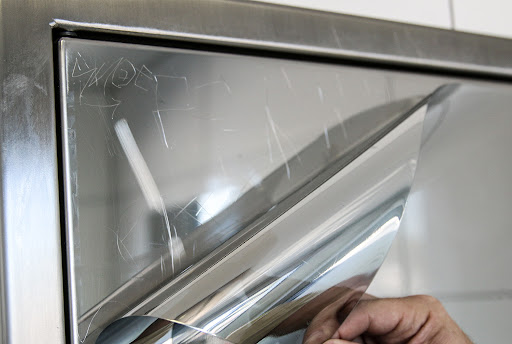 Surface Films for Graffiti Protection in Stadium Bathrooms and Elevators

Trying to keep graffiti out of the bathrooms of large-scale venues and stadiums isn’t just hard–it’s impossible. The fact of the matter is these types of crowds and events tend to come with their fair share of vandalism. So, for stadiums, concert venues, and arenas, a great way to prepare for and remediate graffiti is anti-graffiti films. We carry several surface films specifically made to be sacrificial surfaces, bathroom mirrors, bathroom stalls, metal elevator panels, and glass windows. They are installed on top of the existing surface to cover graffiti or to prevent damage to surfaces in the future. They can be customized to match nearly any surface but already come in several standard finishes: metal, mirror, and glass. The best part about these films is they are significantly less expensive for your Austin venue than other graffiti removal methods like replacement or sanding. Plus, they are quick to put on–often in less than a day! 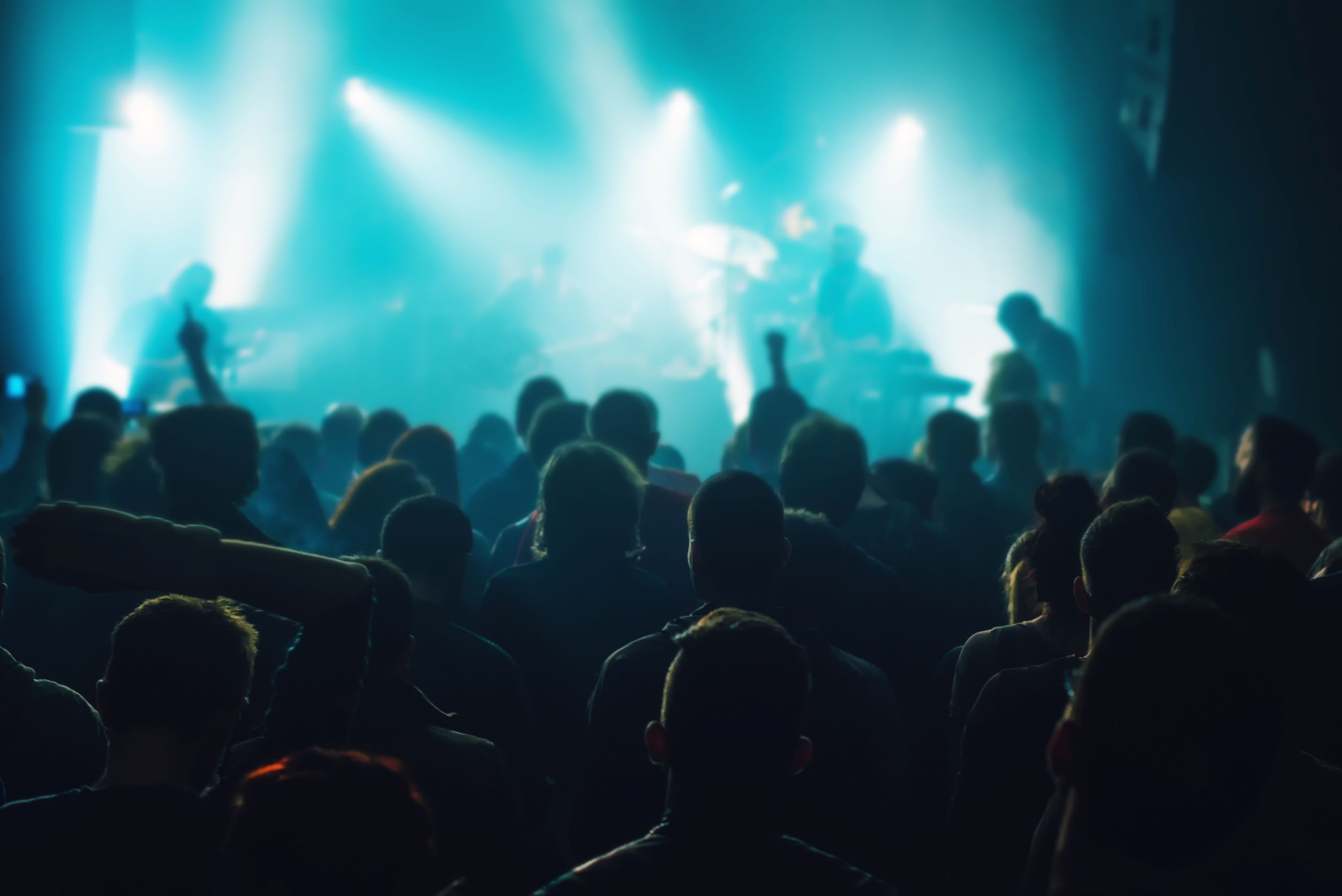 Any place that attracts large crowds of people is a potential target for attack or violence. This is why any type of gathering place here in the Austin, San Antonio, Round Rock area should shore up the glass in their venue. Security window film is the first line of protection your concert or sports venue has against would-be attacks. From resisting bullets to withstanding bomb blasts, safety and security window film are a powerful defense against tragedy at your Austin location. We carry some of the strongest security window films on the market and partner with brands like 3m, Hanitas, and Huper Optik. We use the leading film adhesive on the market, C-Bond 2, which reinforces glass on a molecular level–making it more impervious to high-velocity strikes or blows. We also install a specialized security window framing system. These are what hold the entire glass pane in place after a bullet strike or bomb blast on your venue’s window. This not only protects sports fans and concertgoers but gives them time to get clear of the danger/escape. 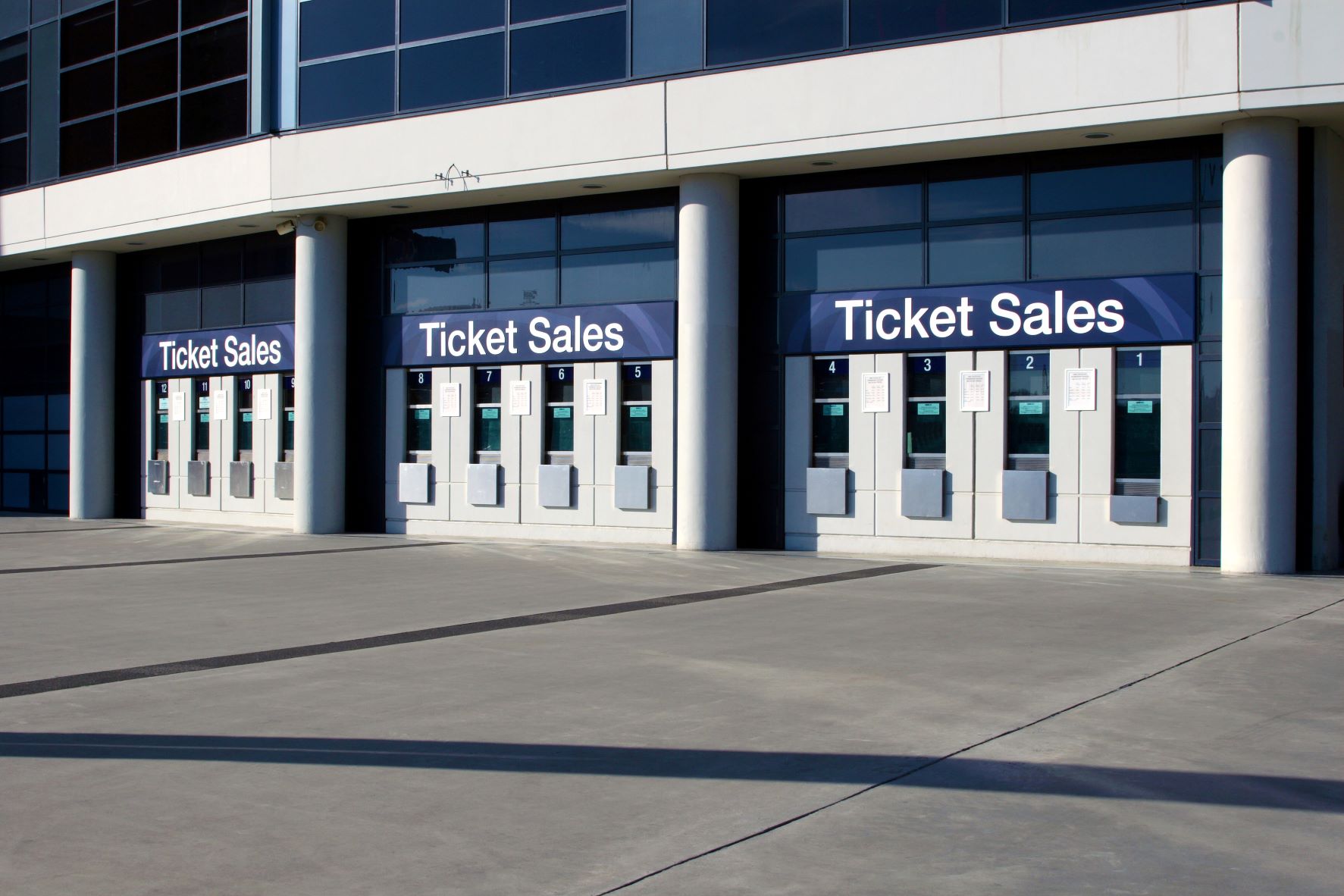 Stadiums and concert venues have unique needs when it comes to visual marketing. They also have the benefit of often having large windows and surfaces. These are perfect spaces to turn into billboards for advertising for your ever-changing shows and events. Window film is great because it is totally customizable to any guest or team. It also is straightforward to apply and remove. This means Austin/San Antonio venues can efficiently have it switched out in between games or shows. We also offer something called “exterior building wraps” that we custom create for significant upcoming events and paid sponsorships. In this type of application, your entire venue will be wrapped in window and surface films. This means your location will get the added benefits of window film and the possibility of being paid by large brands for their space. 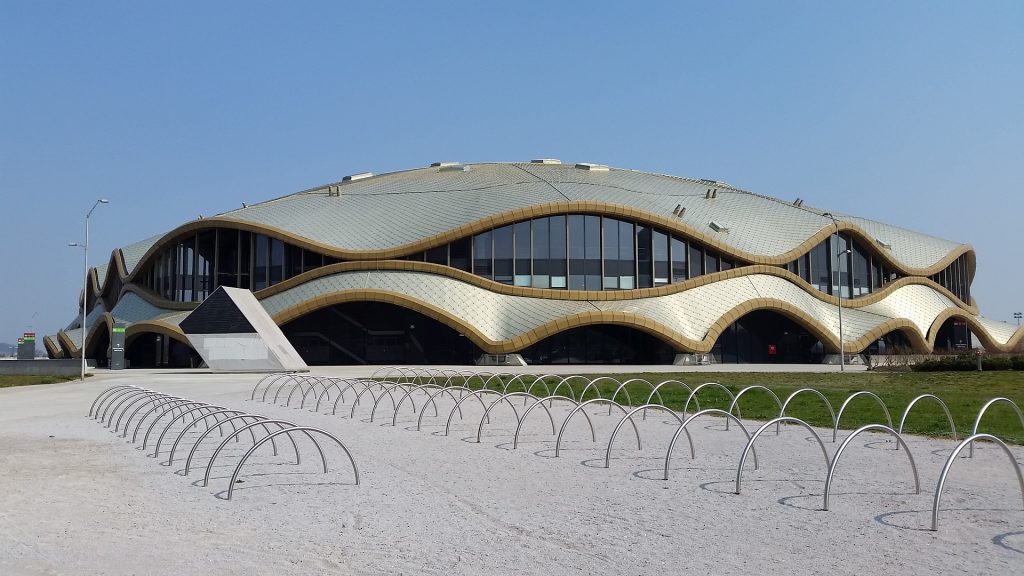 Start exploring window tinting options and pricing on your San Antonio or Austin concert venue, stadium, or arena today by contacting us at Custom Tint Solutions.  We are the area’s expert in window tints and surface films and carry an extensive selection of products from every major brand.  We are happy to come out and give you a free estimate of services for your venue!