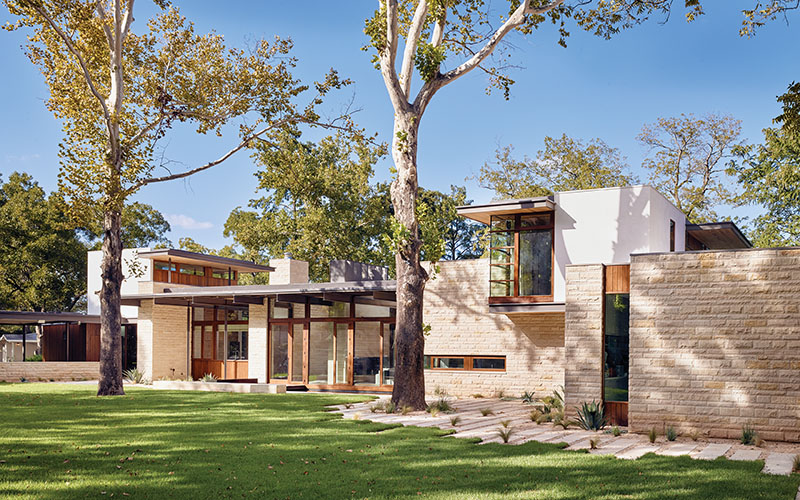 Custom Tint Solutions is the preferred window film contractor in the Austin area. We’ve served Austin’s various neighborhoods for many years and understand the window tint requirements the Texas sun and climate dictate. From large, commercial projects to smaller, residential processes, we’ve successfully completed them all. With an extensive window tint solution selection, Custom Tint Solutions has the right, affordable product you’re looking for. Whether you’re looking to increase energy efficiency in your classic victorian in Hyde Park or upgrading security measures in your restaurant in East Riverside, we’ve got you covered. 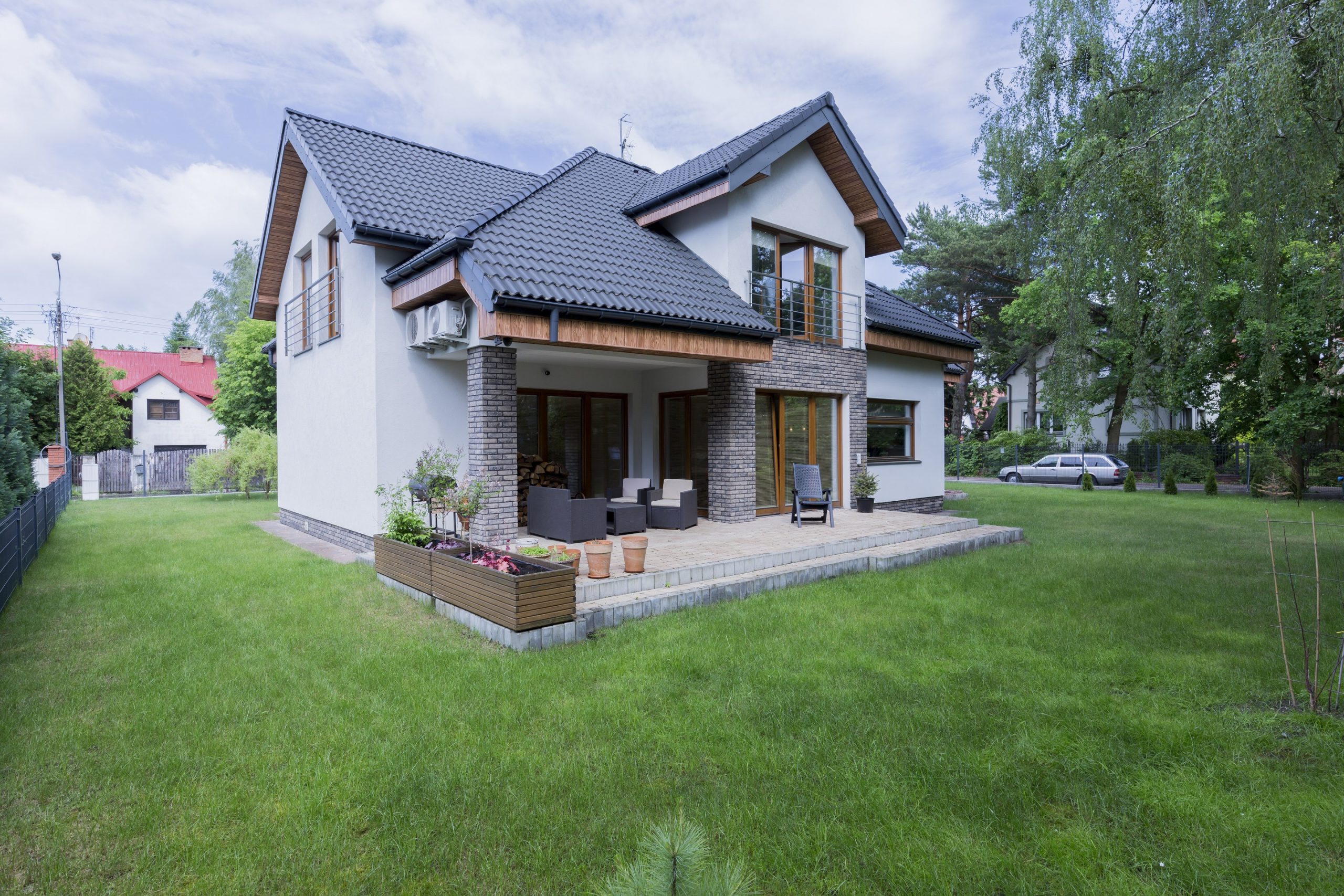 Your home is your most valuable possession, and probably the one you’re most proud of. It’s also the place where your family gathers to spend time together, where you go to for shelter and comfort, and the place in which you spend most of your time.

Single pane windows are problematic for homes because they lack some of the qualities essential for a safe, healthy living space. Residential window film provides a way to upgrade your existing windows without having to get rid of them and is a more economical alternative to double and triple pane replacements.

Here are some of the benefits you can look forward to when you invest in home window tinting in Austin: 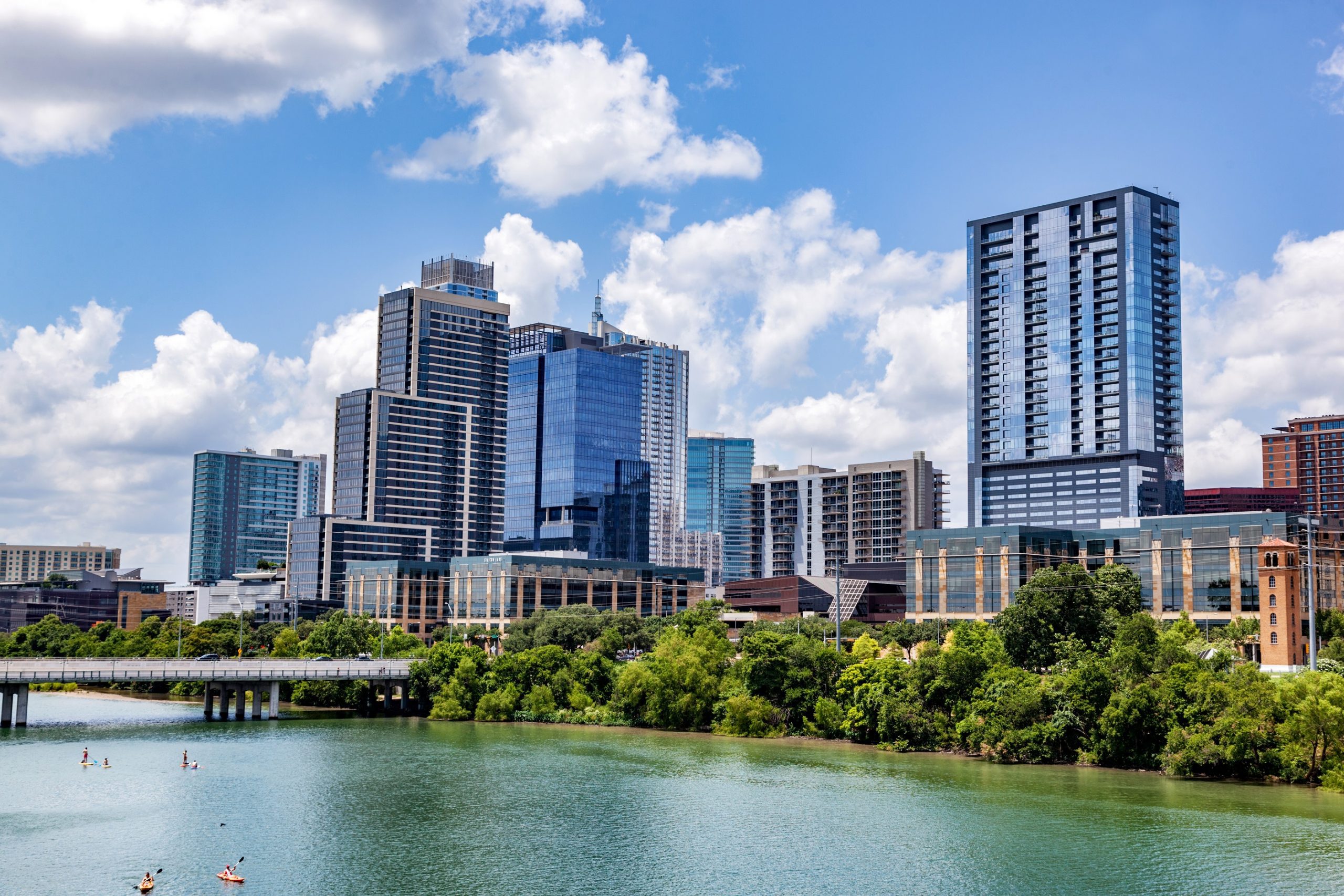 As a hardworking business owner or manager, you know that opportunities are made, not happened upon by chance. Action must be taken on your part in order to set your company up for a bright future. Investing in commercial window tint for your Austin business is one of the best decisions you can make to steer your company towards success.

As Austin’s commercial window film experts, we know that many factors must taken into consideration when renovating a commercial building. Our process guarantees minimal downtime for your business and little to no interruption to your daily operations. Our window films can be installed without forcing you to close your doors or rearrange your furniture. We’ll take good care of your property and treat it as if it were our own.

Here are some of the advantages you’ll gain when you make the decision to upgrade your Austin business with window film: 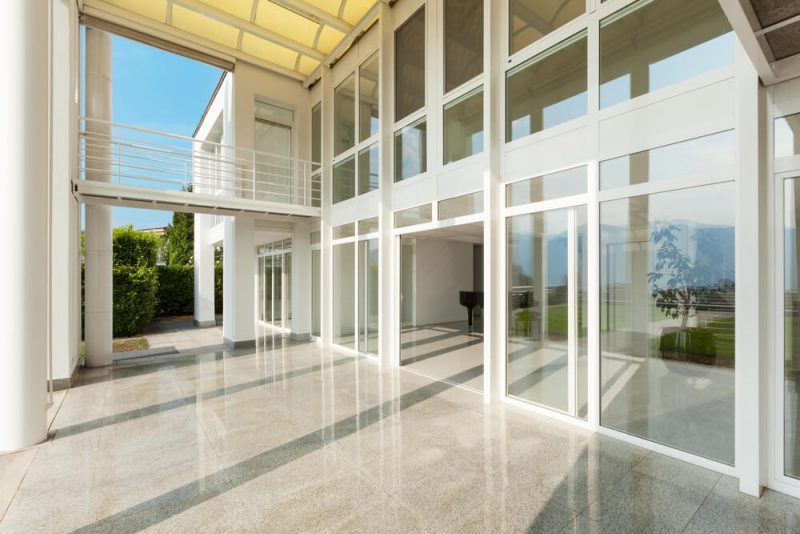 Window tint has a multitude of diverse, innovative benefits to offer Austin properties:

Energy Efficiency: Austin property owners can save significantly on energy costs with energy efficient window film. This cheaper alternative to window replacement can save you up to 30% year round on your energy bill.

Privacy: Privacy window tint offers an affordable solution for businesses, offices, residences, and more. With exterior privacy tinting and interior decorative privacy window films available, you can add the proper seclusion to your Austin property. Privacy film can mimic frosted or etched glass, for a fraction of the price. This elegant solution is highly customizable and can increase brand visualization. 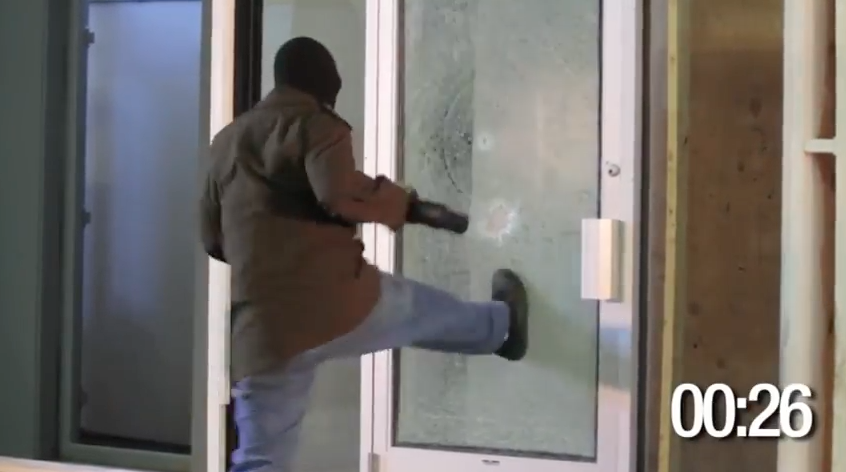 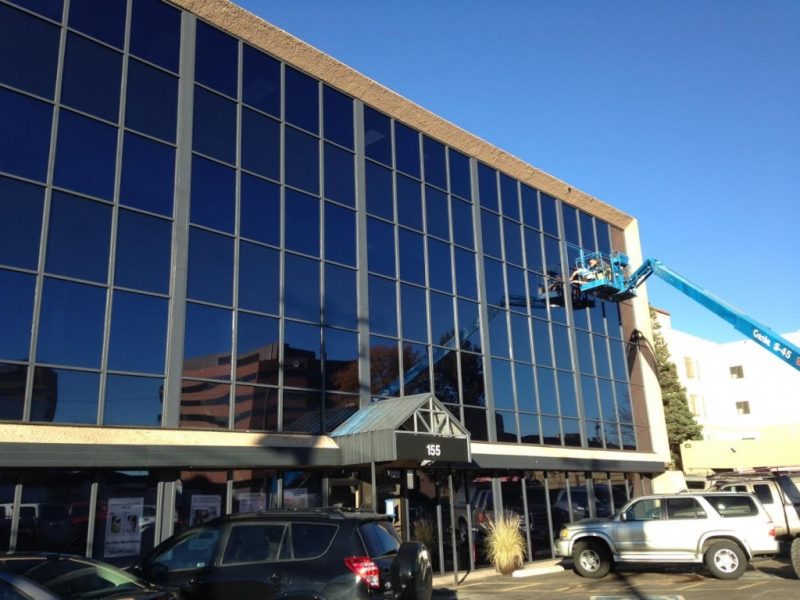 Anti-graffiti: Austin’s high traffic buildings have all experienced heavy vandalism and graffiti in recent years. Save significantly on repair and replacement costs with anti-graffiti film. Anti-graffiti film conceals damages while mimicking the original surface and protecting against new vandalism efforts. Replacing the film is quick and costs a fraction of the price. 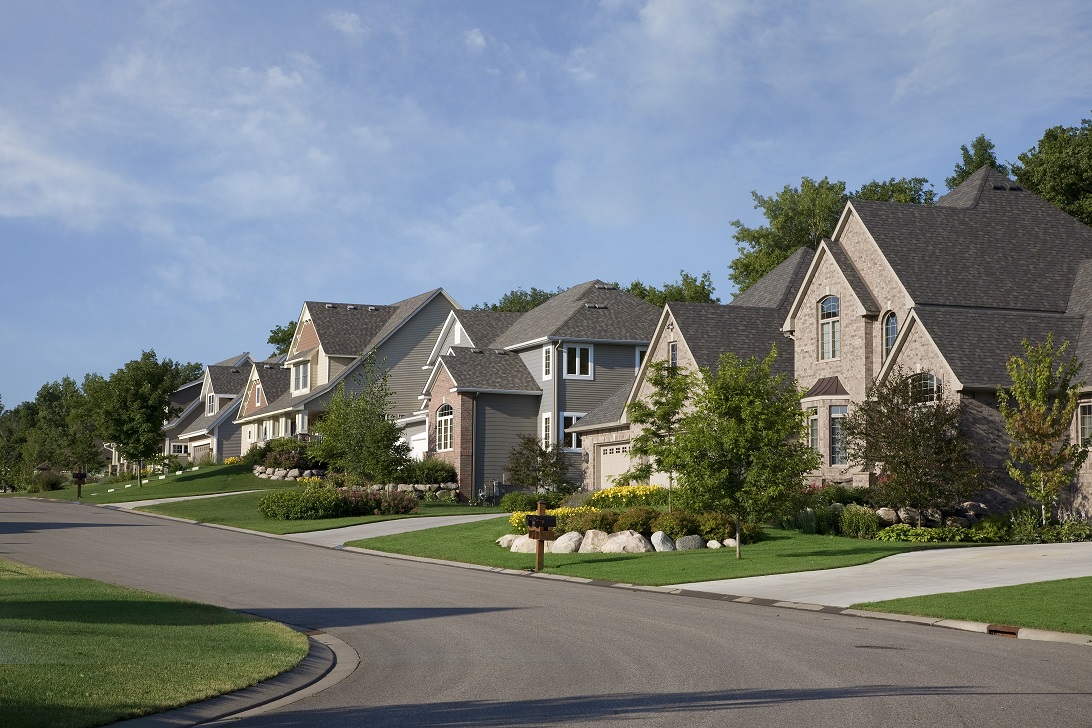 Neighborhoods We Serve in Austin

Austin’s long, hot summers and year round dry conditions make it an excellent candidate for window tinting. We believe that all areas of Austin can benefit from window film, from bustling downtown business and shopping districts to the quiet suburbs and surrounding towns. 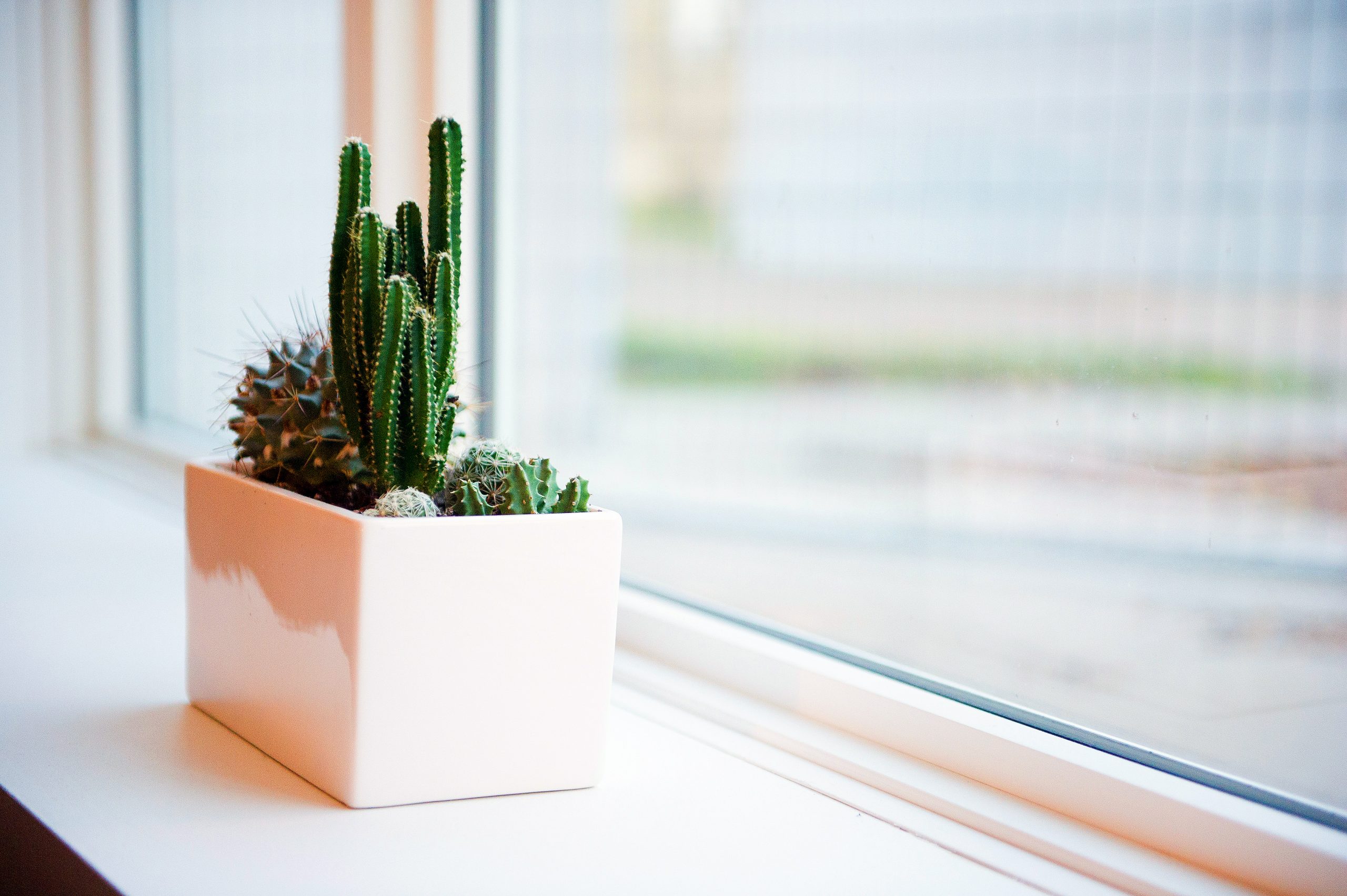 What to Expect – The Process

Once you’ve made the decision to install window film for your Austin home, school, or business, the next step is booking a consultation. You can do this by emailing us, filling out the contact form on our website, or calling us directly. This consultation is a crucial step because it allows us to become familiar with your property as well as goals and concerns.

During your appointment, we’ll go over the different types of window film we have, prices, and what your current experience is with your existing windows. We may also be able to show you some samples of our most popular products at this time. If there’s time, we’ll also take the next step in conducting site measurements.

From here on out, we’ll do all of the work. On the day of installation, you can relax while we take care of the entire process. 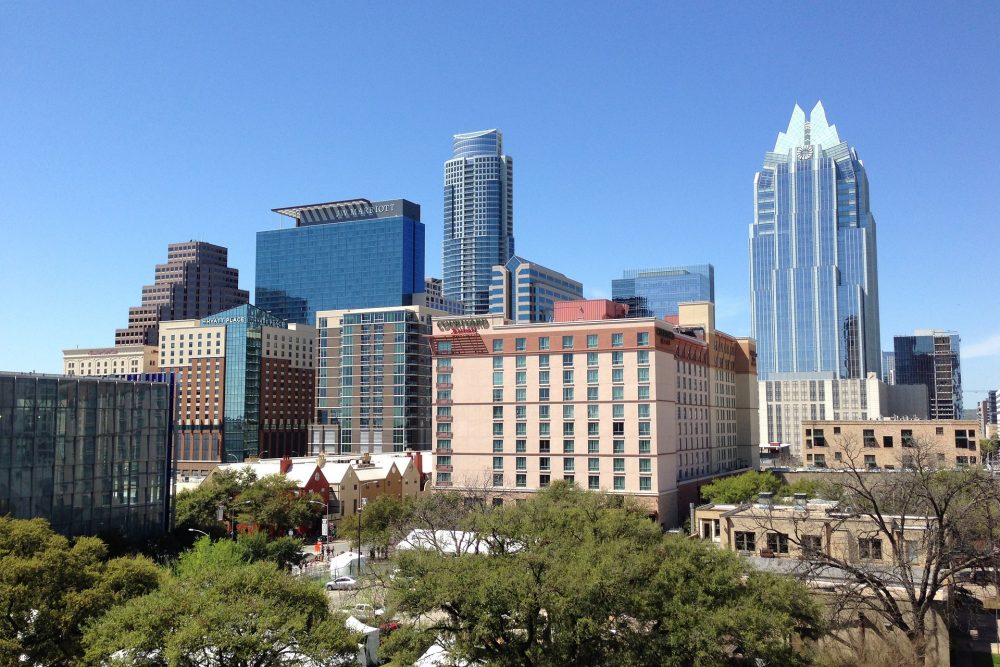 Custom Tint Solutions can help residents find a great ROI and window tint products that are high-performing in both aesthetics and functionality. As Austin’s trusted window film company, we have the solutions you need. Call today for a free on-site consultation or for any questions you may have regarding your commercial or residential window tinting project.