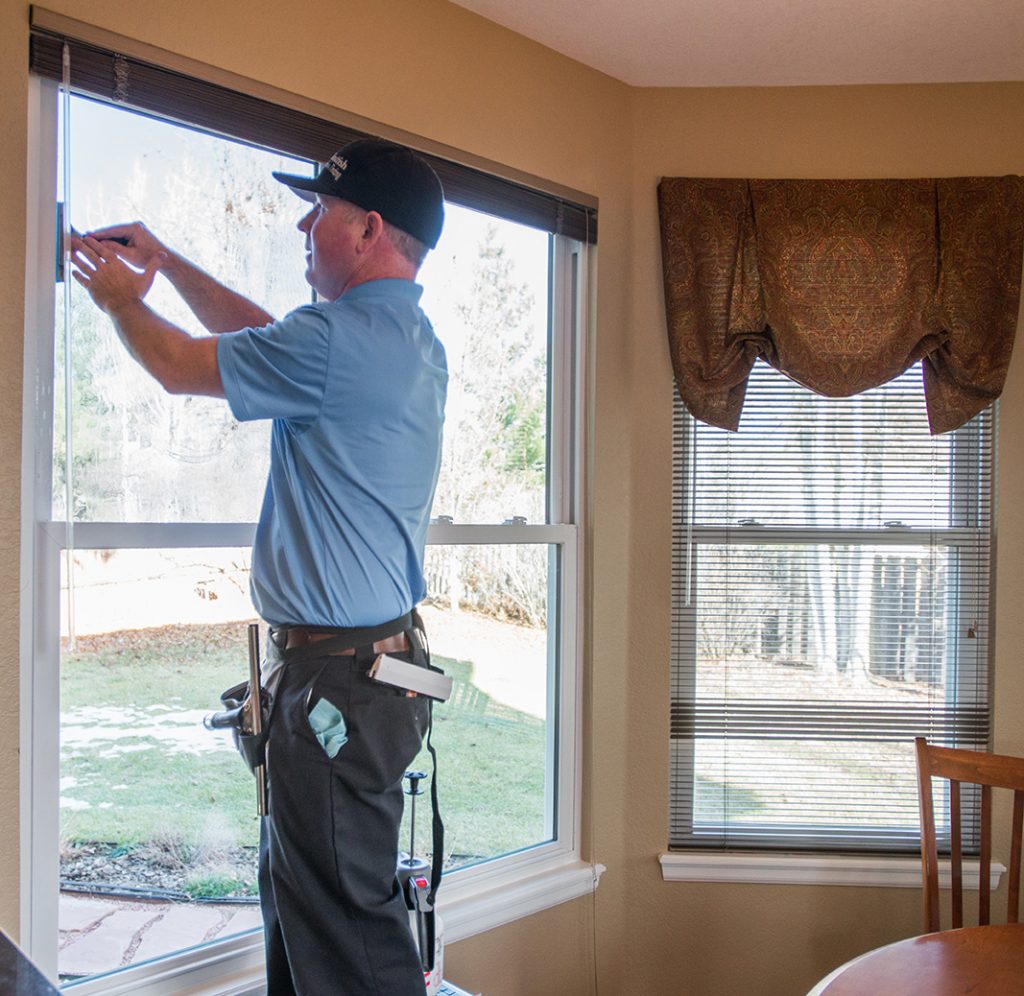 Custom Tint Solutions is happy to provide window film removal services. There are many residential and commercial properties that have outdated window film or old window tinting technology that can use an upgrade. Some property owners may want to change their existing window film if they’re unhappy with the tinting grade, appearance, or some other feature that they’d like to enhance. Certain films like anti-graffiti films are meant as sacrificial layers and will require replacement from time to time. While well-maintained window film can last for several years, it eventually will become weathered and old. We recommend against DIY projects as you can run the risk of damaging your windows, especially when it comes to properly removing the window tinting adhesive. 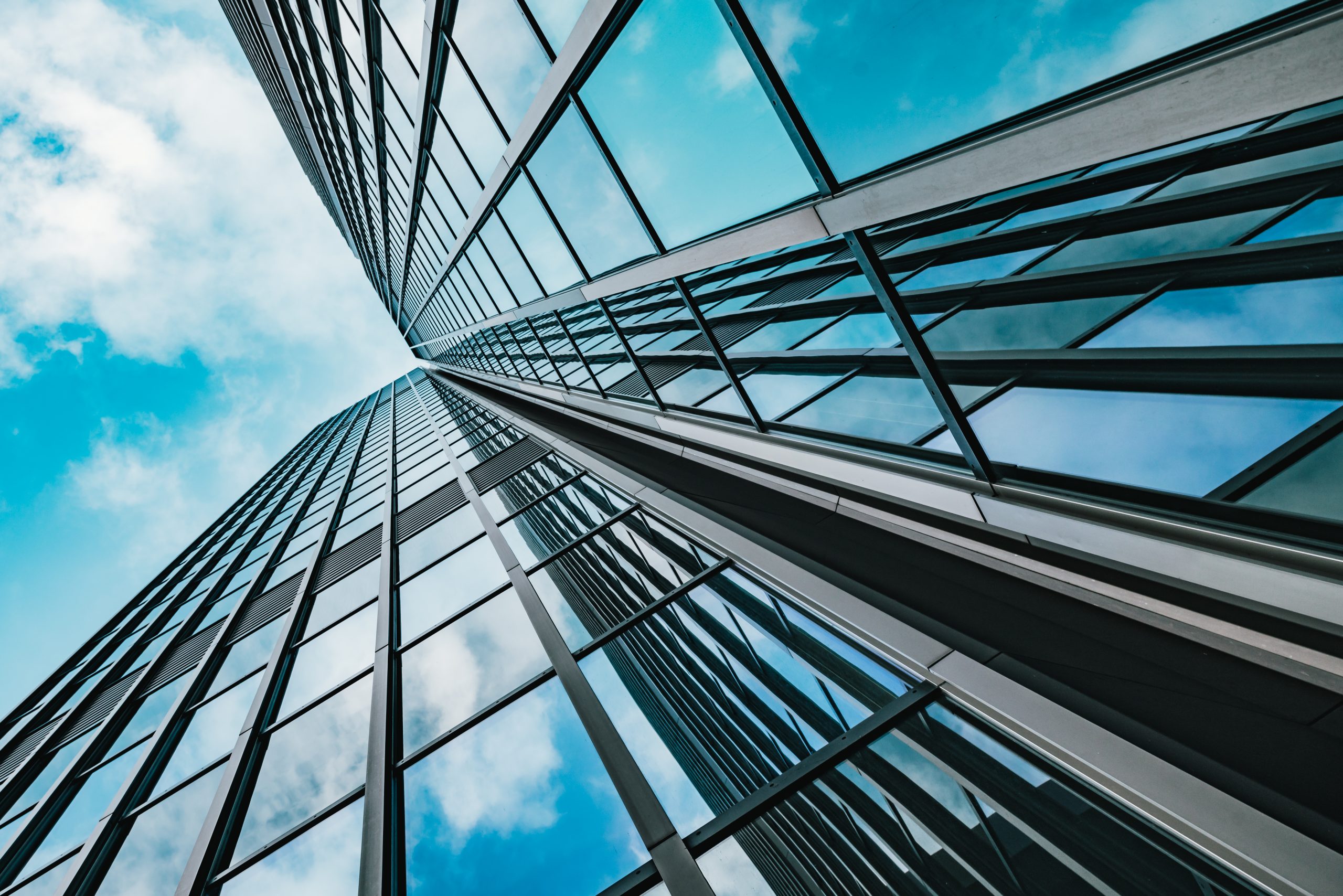 For the removal process, the window film itself can actually be easily removed from the glass and slowly peeled off. Older films can be more difficult, requiring more elbow grease and sometimes the use of tools to remove as well. Regardless, it leaves behind the adhesive which is the tricky part. In order to remove the sticky adhesive, a razor blade is needed to scrape it all off.

Since installers are well-experienced with utilizing a razor blade for installations and have the proper tools for doing so, it’s best to leave this part to the experts in order to avoid damaging your existing glass. While property owners can remove window film themselves, it is very easy to scratch your glass because of the scraper blade required for this project. Once all of the window film and adhesive has been removed from the glass, the window must be thoroughly cleaned before installing the new film. 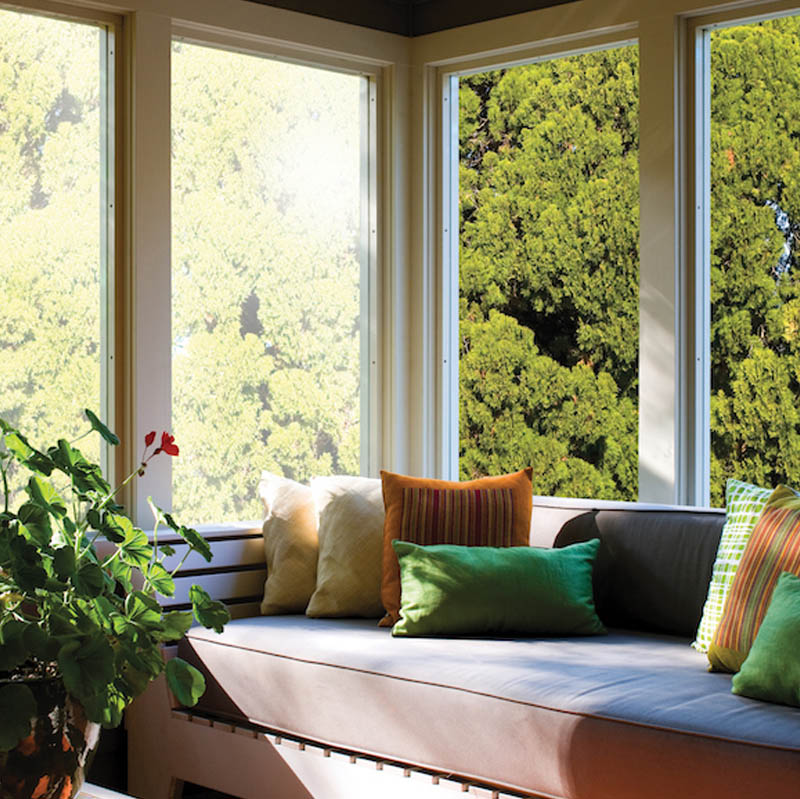 Custom Tint Solutions is happy to answer any questions you have regarding the window film removal process. We offer free consultations and are always available to help you find the right replacement for your project. For more information regarding window film removal, please contact us!