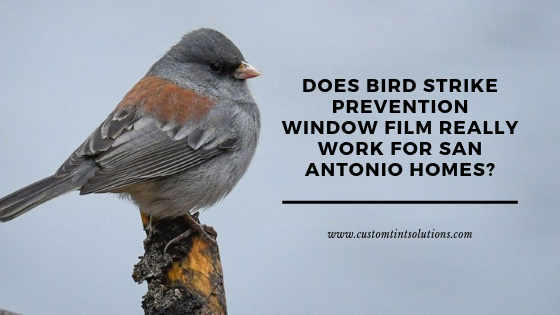 Have you ever walked into a closed glass door or entrance? You were probably a bit embarrassed at the time, but were able to walk away unharmed for the most part, with the exception of maybe a little soreness. Sometimes, we’re just distracted or in a hurry and we don’t pay attention to what’s in front of us.

Humans aren’t the only ones guilty of making this mistake. Birds do the same thing. But when these tiny little creatures collide with glass, their injuries are far worse than ours. In fact, many times, they die as a result of the abrupt, harsh contact.

But each of us can do something to protect birds and prevent collisions. All we have to do is make one simple change to our homes. By installing bird strike window film, San Antonio homeowners can help keep birds safe and prevent glass collisions.

Understanding the Seriousness of Bird Collisions

Bird strikes may seem like an anomaly when they happen, but they’re actually quite common. Too common, in fact. A recent article published by National Geographic states that approximately 600 million birds die each year in the U.S. and Canada as a result of glass collisions. The article goes on to state that this number is far greater than the number of bird deaths caused by pesticides or oil spills.

Does It Really Work?

There’s no sure way to tell if a bird strike window film will work. Landscaping, location, and environment all play a factor. But the films are recommended by many bird conservation groups. Environmentalists agree, we need to change the way that we design our buildings so that they’re more bird-friendly.

For more information on the benefits of bird strike prevention window film in San Antonio, please contact our office. 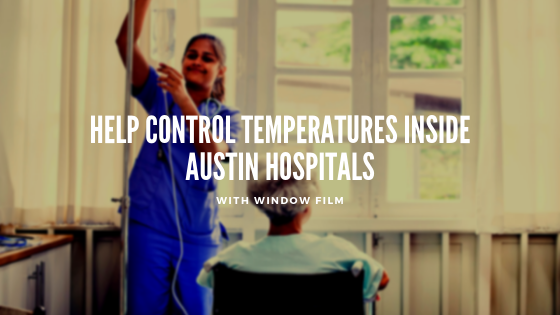 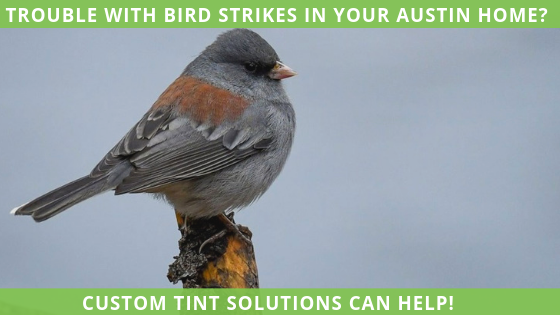 Next Post Trouble with Bird Strikes in your Austin Home? Custom Tint Solutions Can Help! 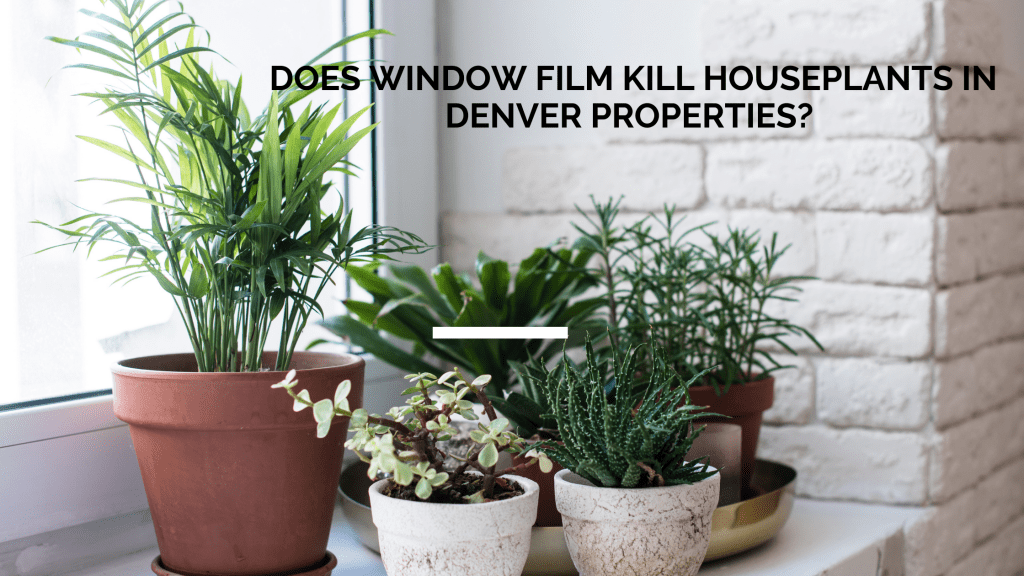 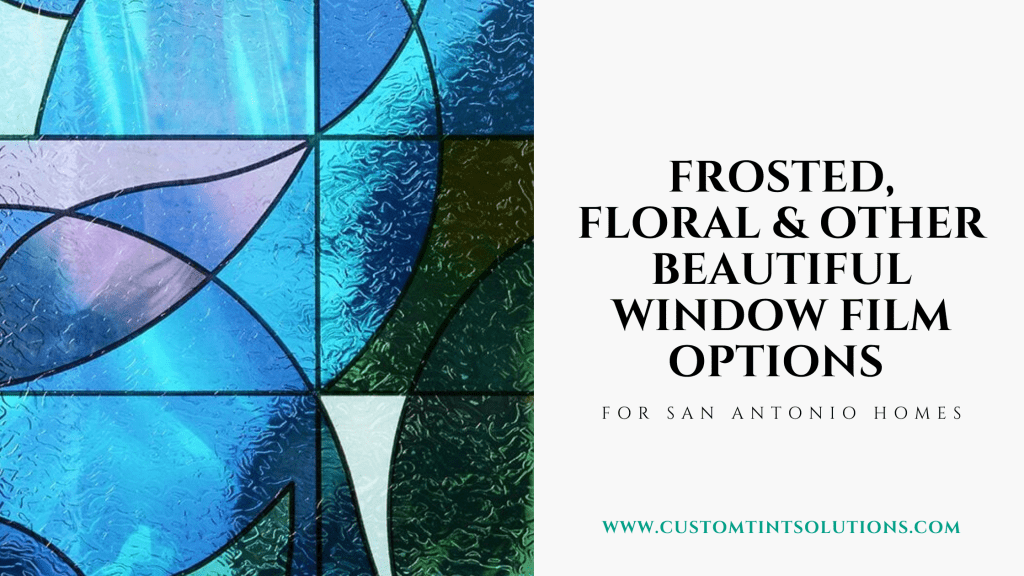 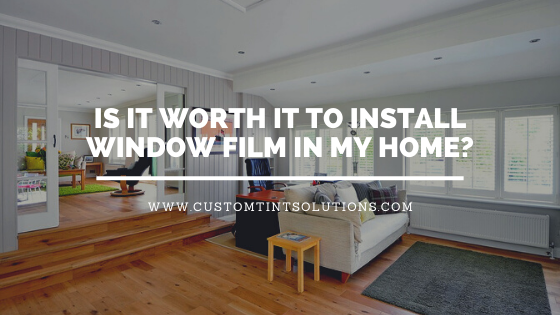 January 22, 2020 Is It Worth it to Install Window Film in My Home? Read More
Get a Quote