HOW OFTEN DO YOU NEED TO REPLACE SECURITY WINDOW FILMS? 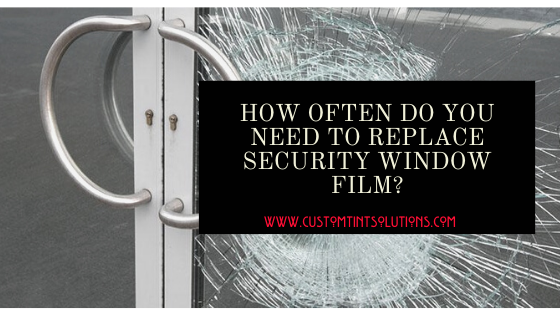 One of the most frequent questions we get is–” How long it will take until security window film will need to be replaced?”  It’s a good and fair question and we are happy to report–not very often. Like any quality window film, security window film does not have to be replaced very often.  But it does have some extenuating circumstances that may require you to get a new film applied. This is because of the function of the film–protection. As you will see, should you need to replace security film in your San Antonio building, it could be a very good thing. Keep reading to find out why.

SECURITY WINDOW FILM NEEDS TO BE REPLACED AFTER A BREAK-IN, ACCIDENT OR STORM

The purpose of safety and security window films is to make your San Antonio home or business safer.  It keeps glass safely in place even after severe blows from a storm, intruder or accident. When broken glass stays on the film it can’t fly around and hurt people. So, if you need to replace the film because of an accident or natural disaster it more than likely saved lives. After such a glass-breaching event the window, frame, and the security film need to be replaced.

SECURITY WINDOW FILM NEEDS TO BE REPLACED WHEN IT GETS OLD

Like any window film on the market– window film ages over time.  Film on windows that face east or west will age faster. When a window film gets visibly old from sun exposure– it stops being as effective. Since these films are relied on to protect people–security film needs to be replaced when visibly aged.  Otherwise, you risk film failure and resulting injuries. Here in San Antonio, where the Texas sun can bake a film, this could happen faster than somewhere not as sunny. In this type of circumstance, you can usually keep the safety frames.

SECURITY WINDOW MAY NEED TO BE REPLACE WHEN YOU REMODEL

If you are doing a remodel on a home and need to move a window this could mean you need to replace your security film.  This largely depends on the extent of your renovation and the skill of your contractor. Once a security film is torn or scratched it is no longer effective.  Also once the frame is disengaged the film will need to be removed too. The good news is–the specialty security framing should be able to be used again if carefully removed.

All in all–once security film is installed, it will last as long as another high-end window film–unless it saves lives.  Contact us at Custom Tint Solutions today to schedule a free, on-site security assessment today! 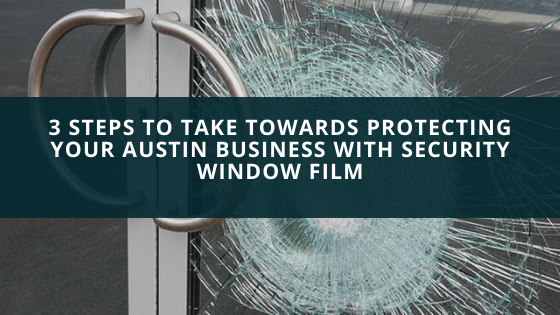 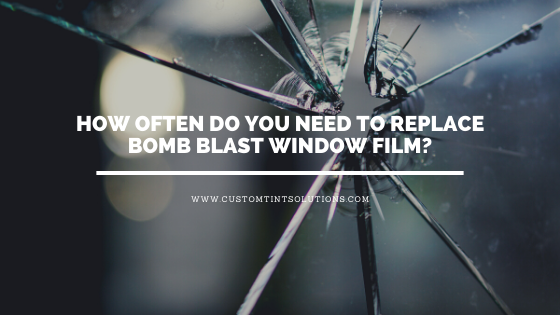 Next Post How Often Do You Need to Replace Bomb Blast Window Film? 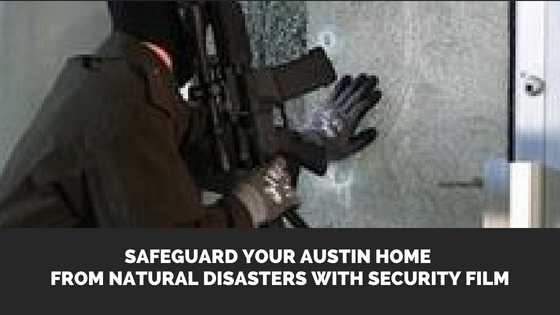 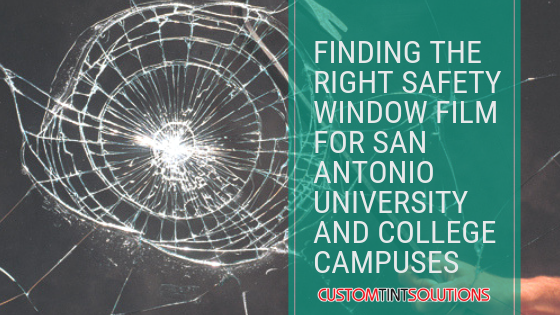 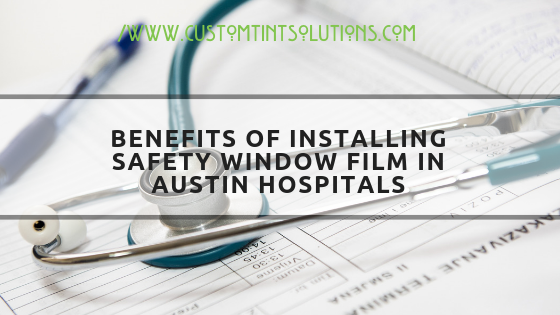