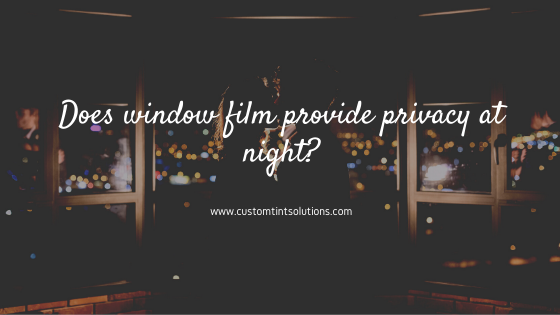 Reflective window films are a well-known solution for creating privacy. These stylish films act like a mirror, reflecting the sun and mimicking the appearance of the environment around them. However, while they’re wonderful for daytime privacy, they don’t work during the nighttime because they rely on the sun.

So is there another solution? Well, yes and no. Currently, there’s no window film that will allow you to see out but keep neighbors from seeing in during both the day and night. However, there are a number of privacy window films that Austin residents such as yourself can install to achieve a more discreet and comfortable space.

As previously stated, reflective window film does not provide nighttime privacy. Without the sun, it cannot create a reflection. However, people have found a few alternatives that can be used to work around this situation.

If you want 24/7 privacy in your home, office, or building, then you may like some of the following solutions: 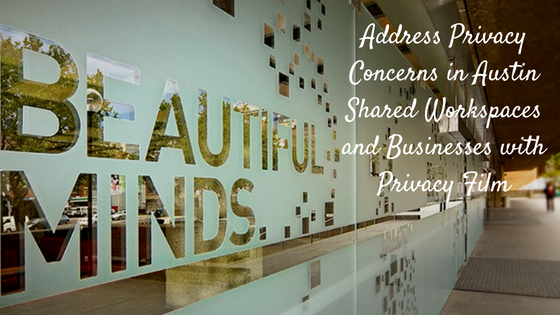 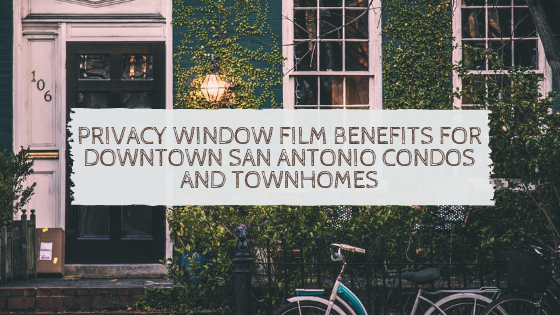 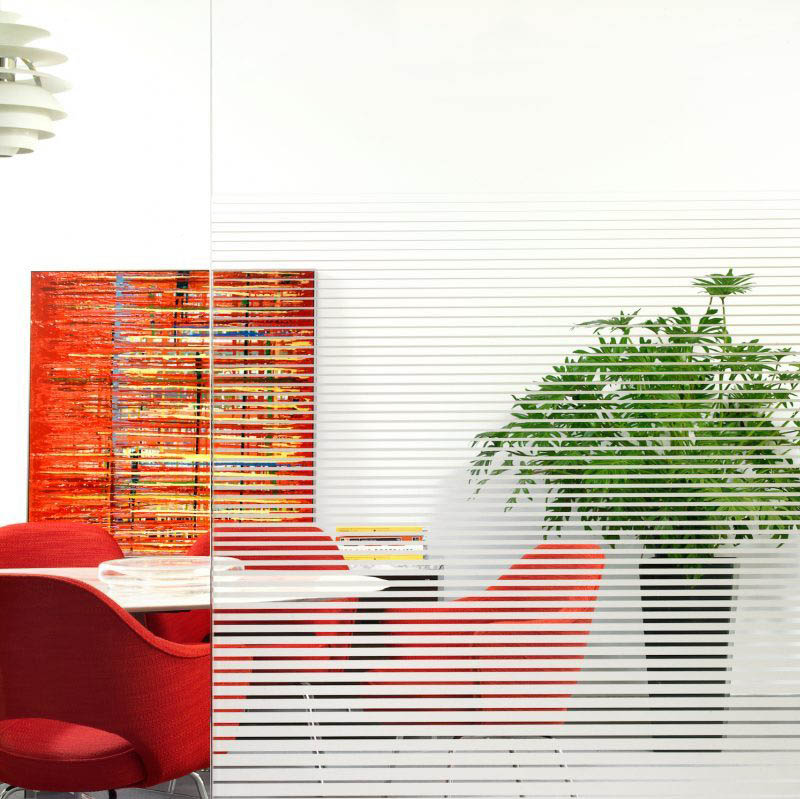