What Is The Best Privacy Film For Commercial Spaces? 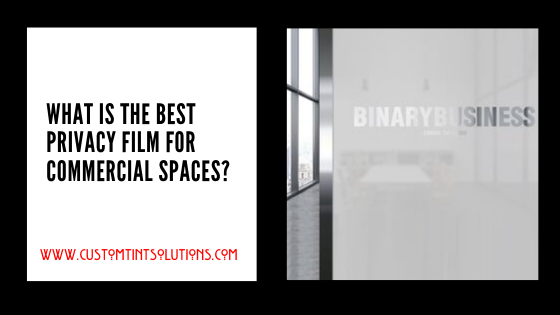 Privacy is something nearly every workspace here in San Antonio could use and most need. Industries from restaurants to retail and government offices to private firms all require and benefit from privacy. Glass windows and doors are primarily where privacy needs center around because of the obvious fact that they are clear. As it were, one of the most prominent household brands, 3M, makes several window films to make nearly any San Antonio commercial space more private.

Great for privacy applications, these window films come with a host of other benefits too! Just read below to discover all the levels of privacy and varied appearances available to you!

For more information on these or any other 3M window films for privacy, contact us at Greenlight window films today for pricing. 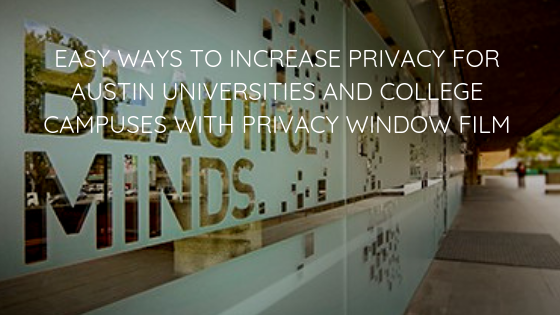 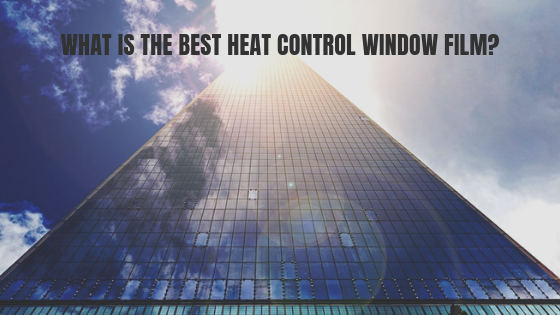 August 1, 2019 What Is the Best Heat Control Window Film? Read More
Get a Quote